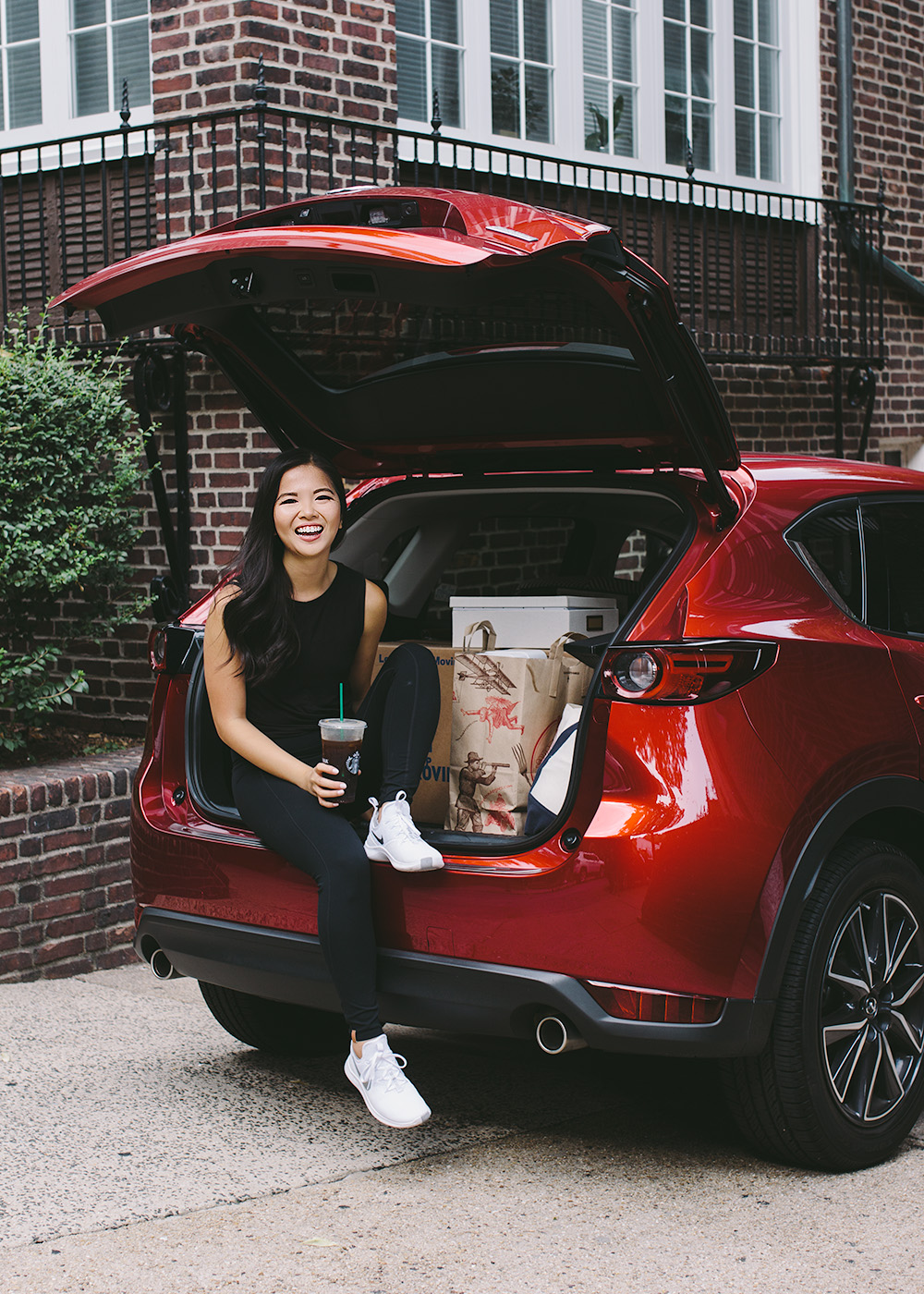 Even though I’ve moved seven times in my adult life, I’ve never actually had to hire movers before. And as you can imagine, hiring movers in NYC isn’t cheap! So when it came to our recent move to Queens, you better believe we were going to move as much as we could ourselves. 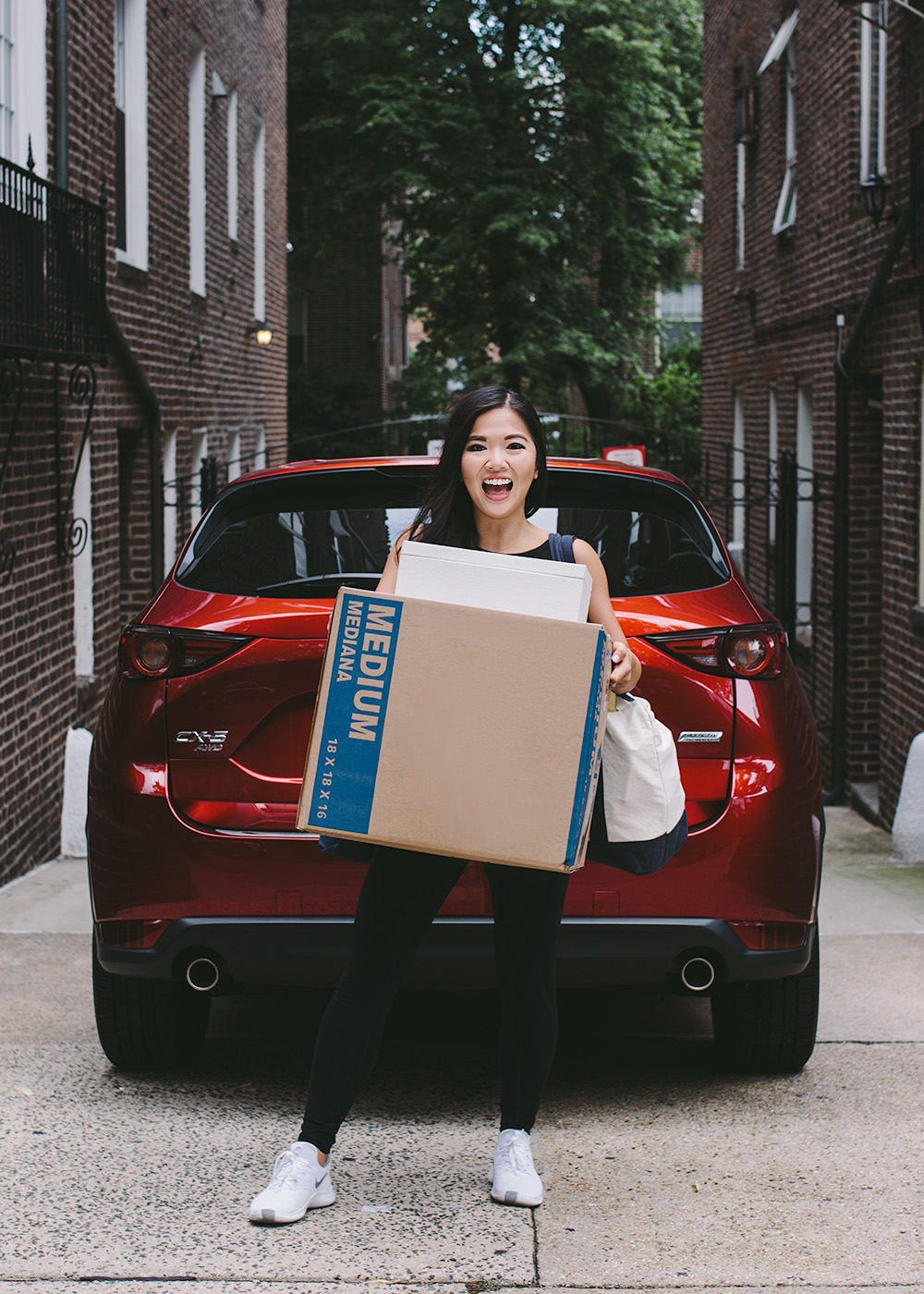 The thing about NYC movers is that that charge by the item. You have to list out everything you intend on them to carry – literally down to the number of boxes! So when I initially searched around for quotes, I was seeing anywhere from $800-$1200. Keep in mind, we don’t have that much stuff – a queen sized bed, couch, a couple of chairs and side tables, clothes, dishes and a few kitchen supplies. I hated the thought of shelling out that much money to move a few miles (which in NYC is a borough/world away, but still!).

Instead, we decided that we would try and move as much of the small stuff ourselves and hire movers for just the furniture in hopes that would cut down on the cost. Thankfully, Mazda was gracious enough to loan us a CX-5 for the week. It was the perfect vehicle for what we needed – spacious enough on the inside to pile boxes and boxes of our stuff in, but compact enough to us to zip around the city.

We made a lot of trips back and forth, each time packing the back with boxes and suitcases and even some of our smaller furniture. We even made a run to Ikea to recreate this desk hack, except double the length so that James and I can work side-by-side. If you ever wanted to know whether a 96″ slab of butcher’s block could fit into the back of Mazda CX-5, it can – with a little strategic maneuvering!

After we were done with the DIY portion of our move, I reached out to a moving company that our friend to recommended. At that point, we only had our bed, TV, couch and very few random items to move. Since we had so little, they quoted us $85/hour plus an $80 stairs fee (the struggle with NYC walkups is real). All in, we spent about $300 including tip on movers. Yes, it required a lot more time and effort, but I’m glad we can spend our extra savings on investing in our new home instead!

Honestly, the Mazda CX-5 was a lifesaver and after having the car for a few days, it really made me wish that we actually owned it! It’s hands down the perfect mid-sized SUV, with a beautiful interior and an awesome navigation system. Hopefully, the next time we get to cruise around in this baby, we’ll actually get to enjoy it instead of running around during our crazy move! 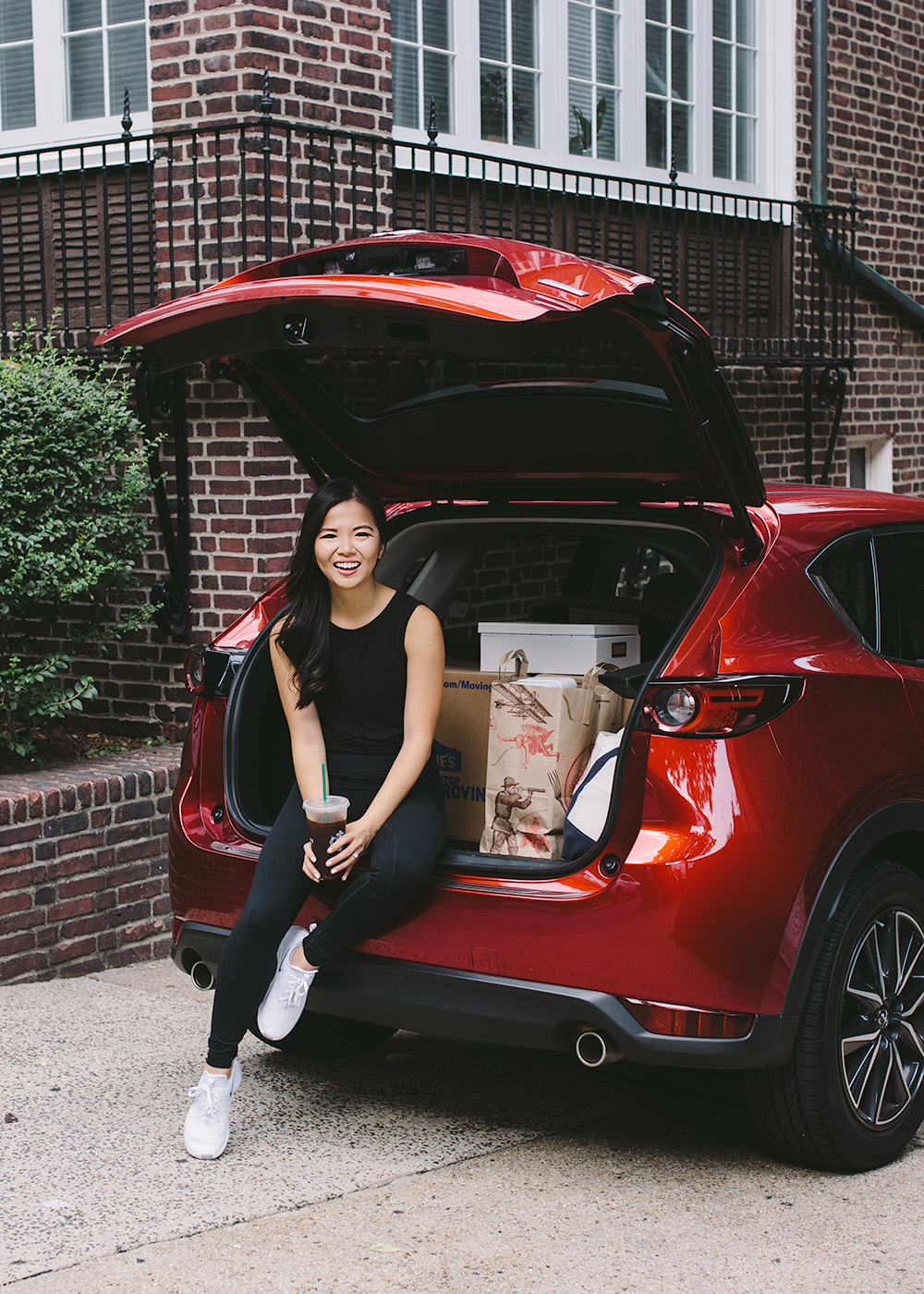 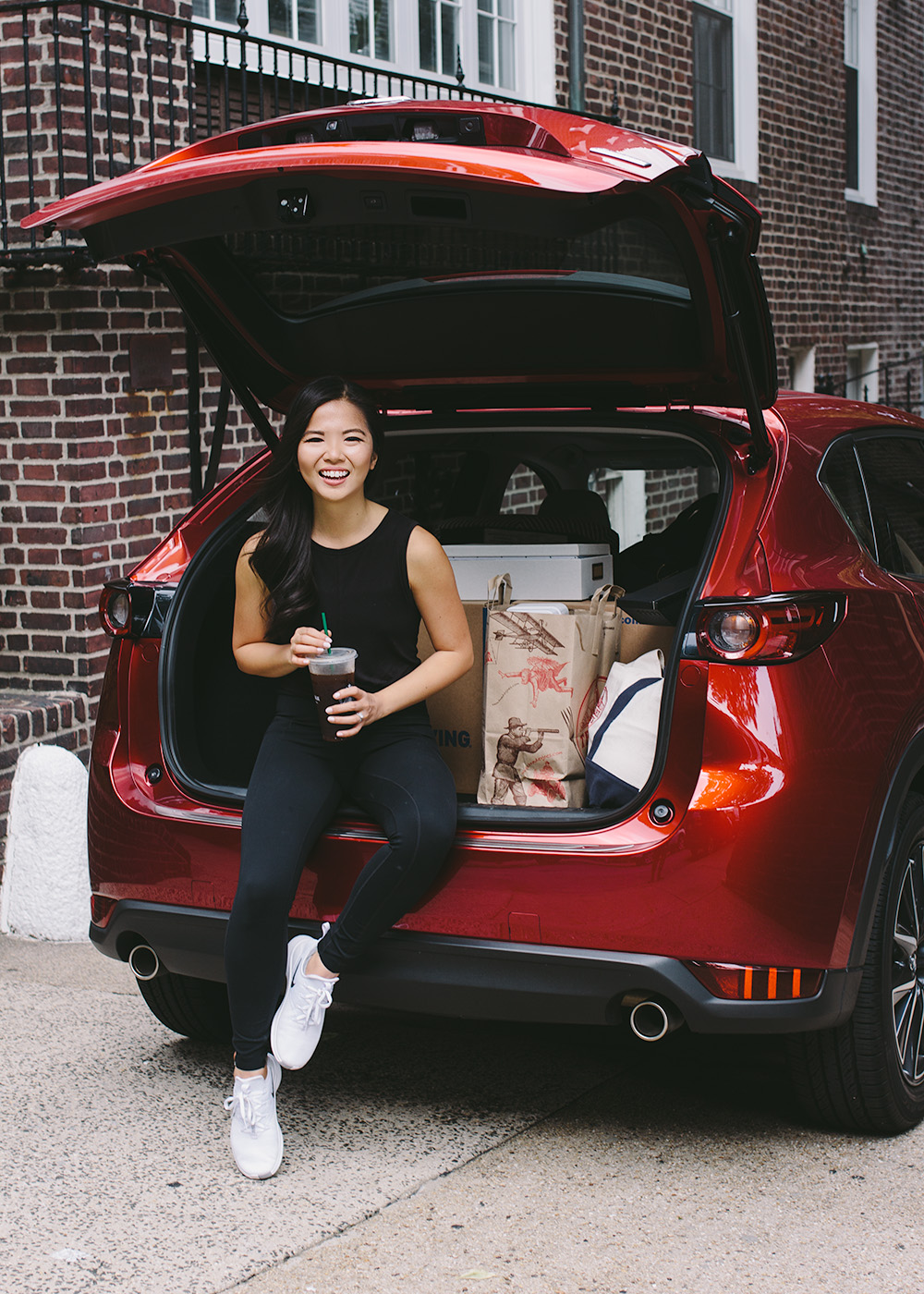 Thank you Mazda for loaning the CX-5 to us! 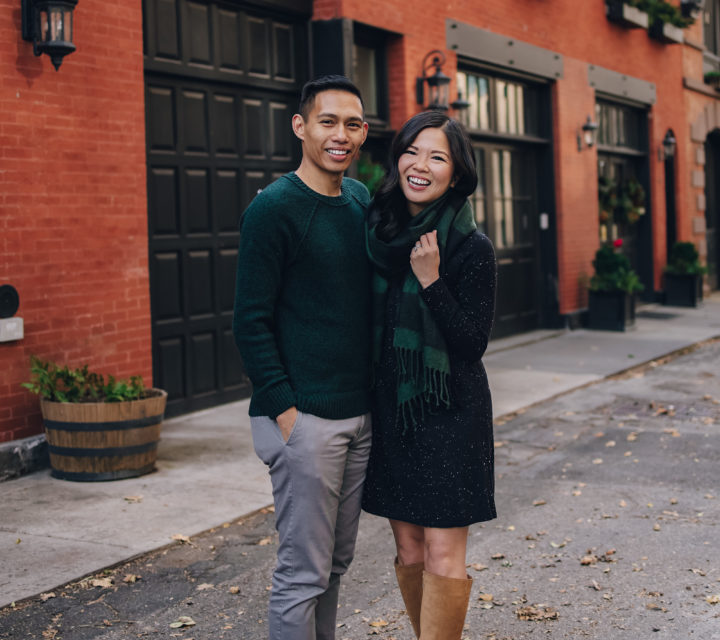 How James and I Met