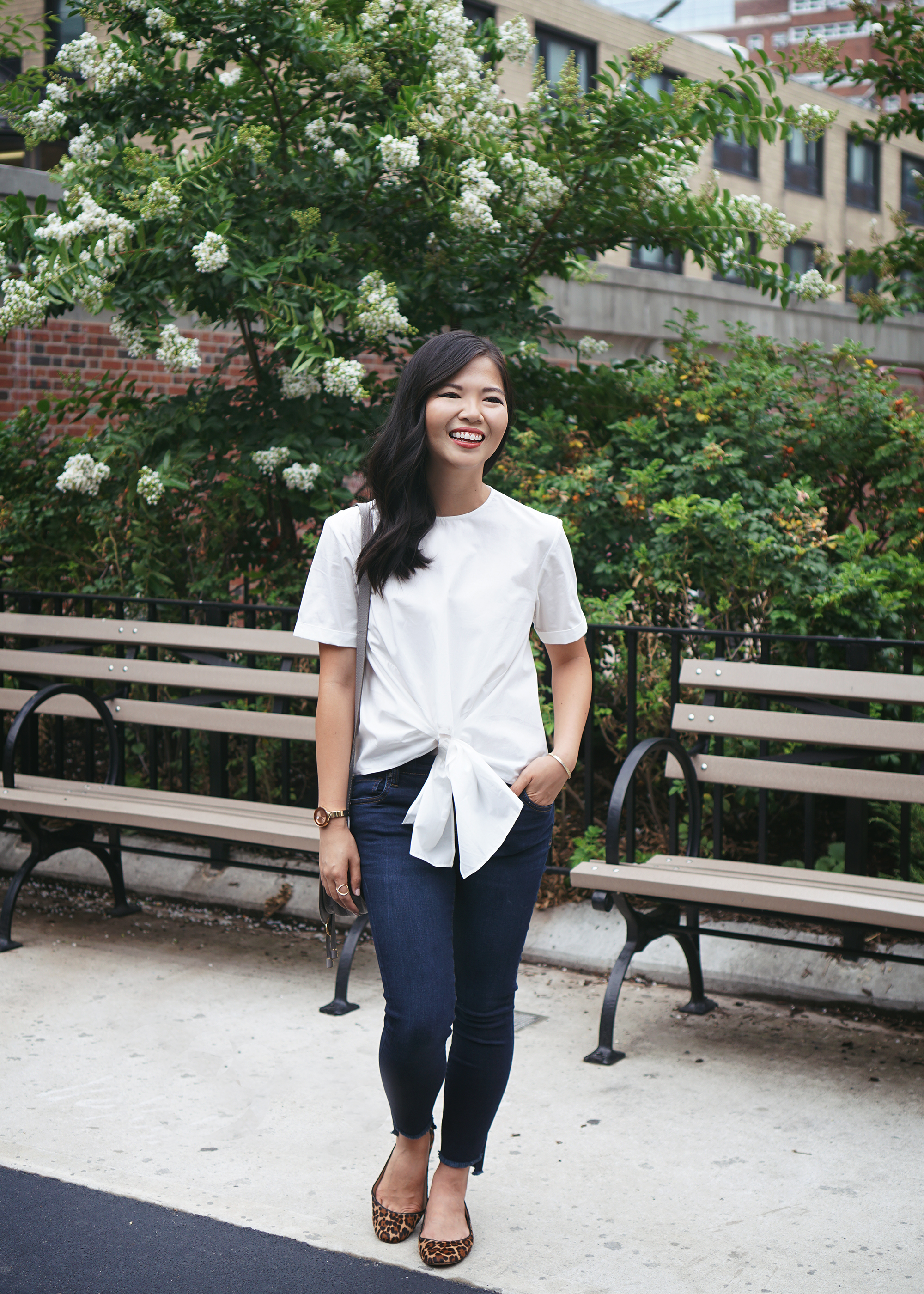 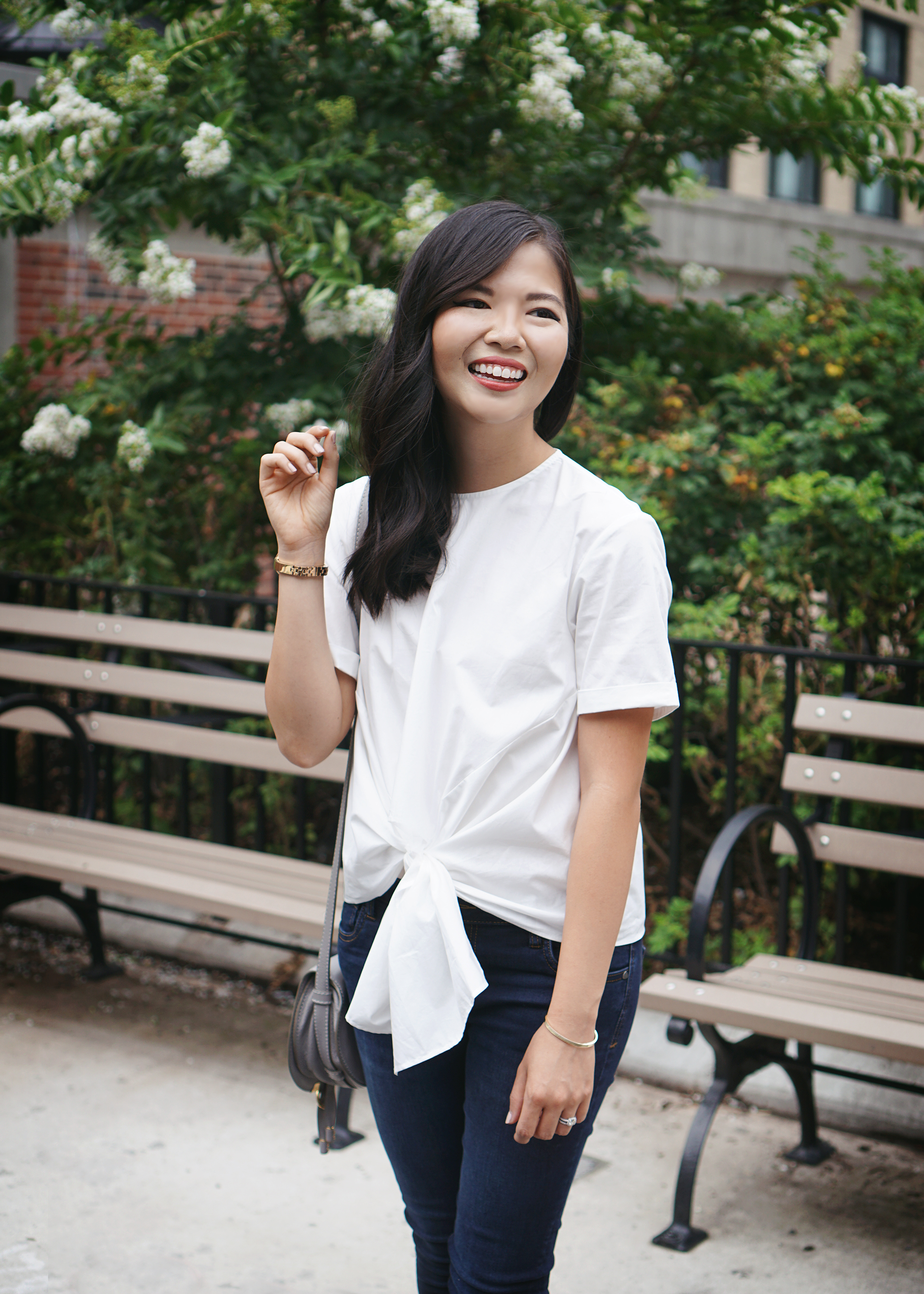 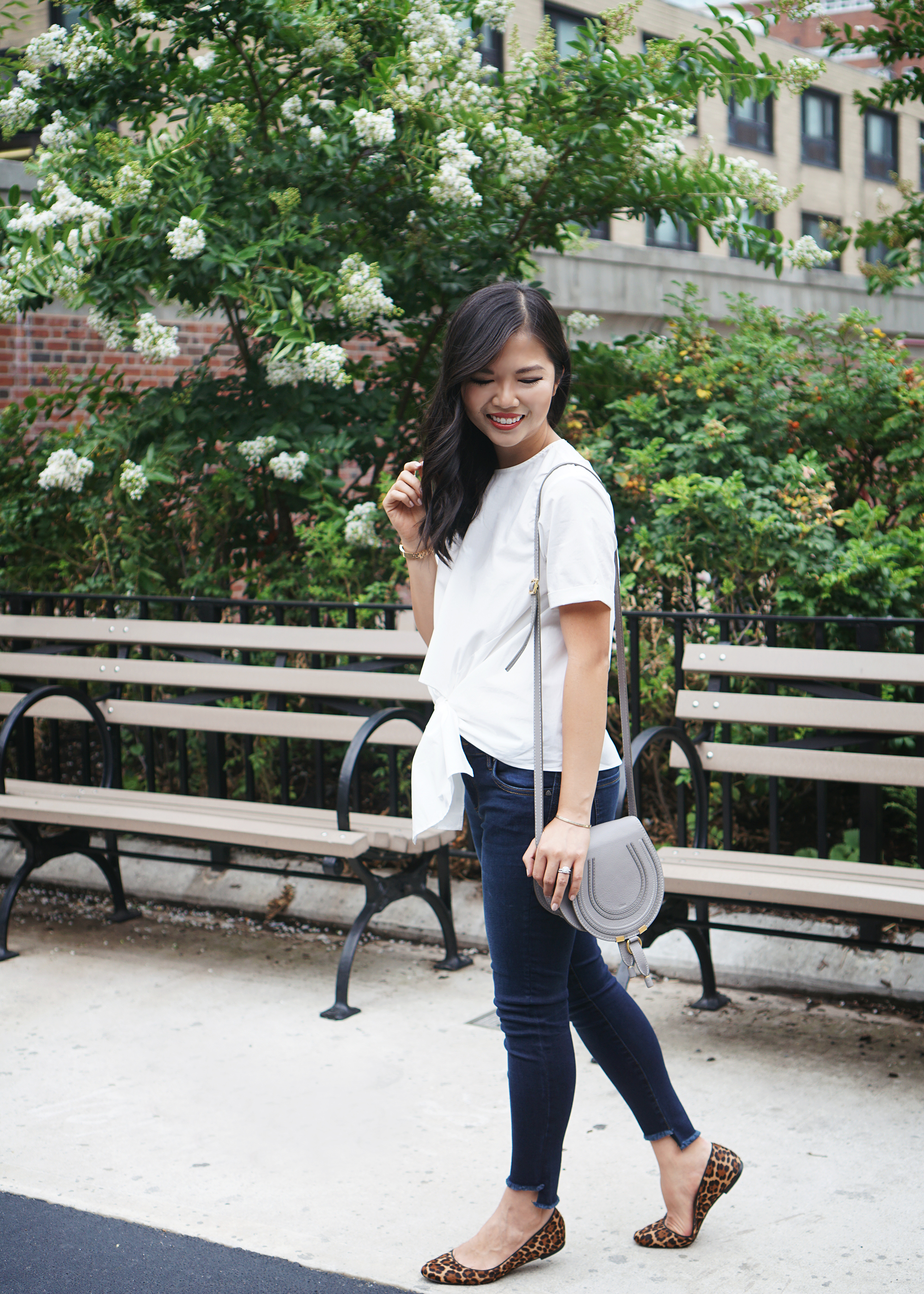 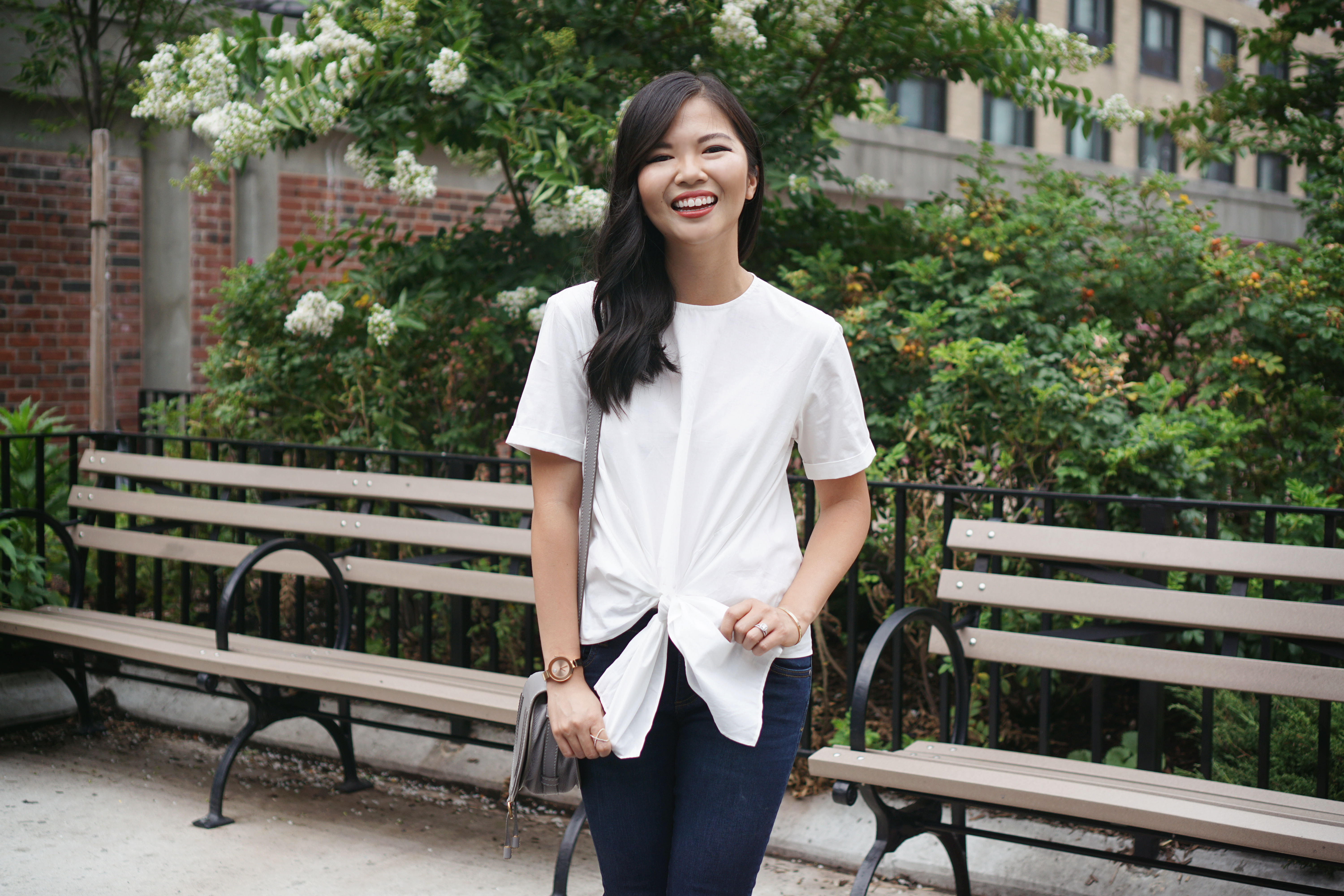 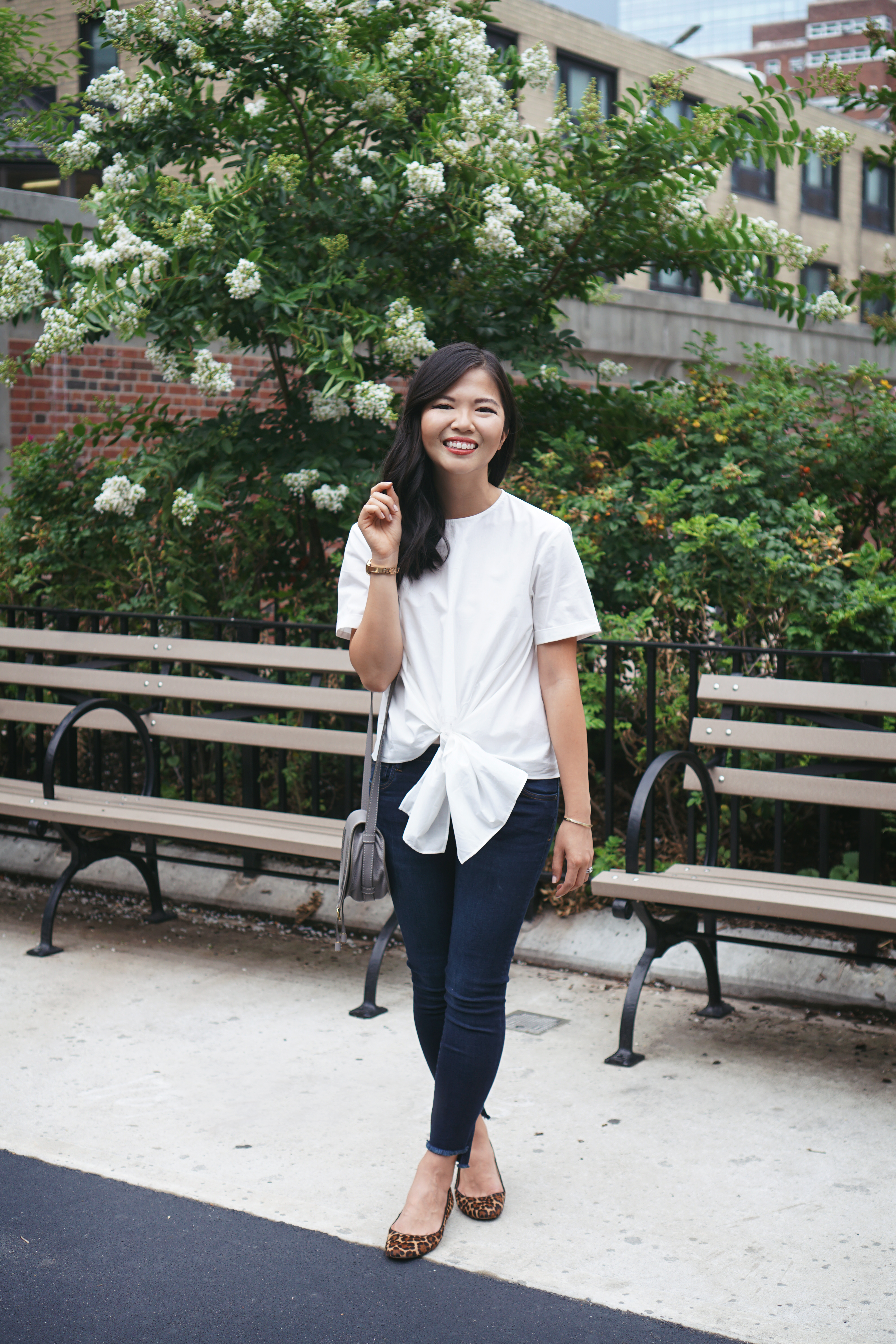 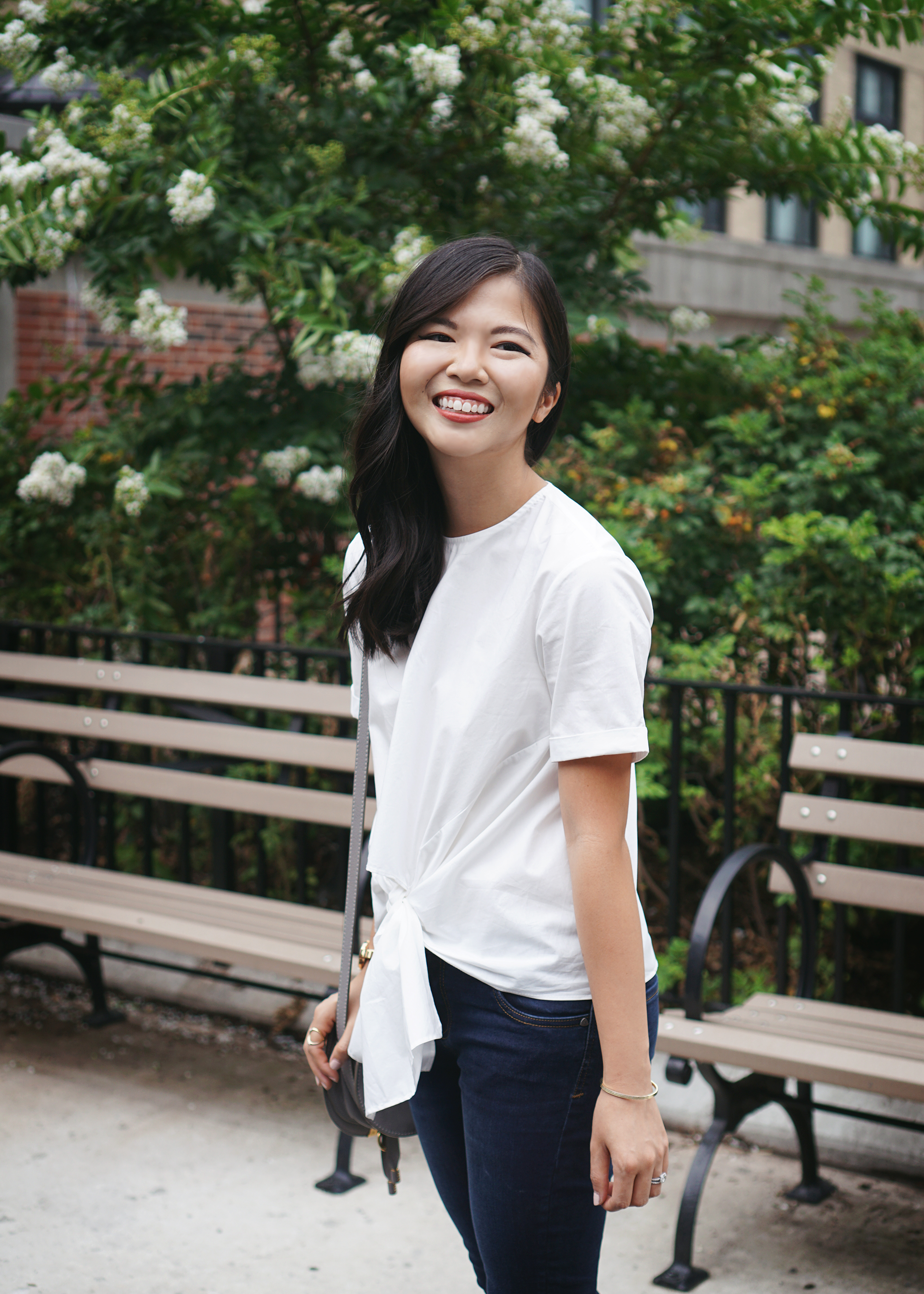 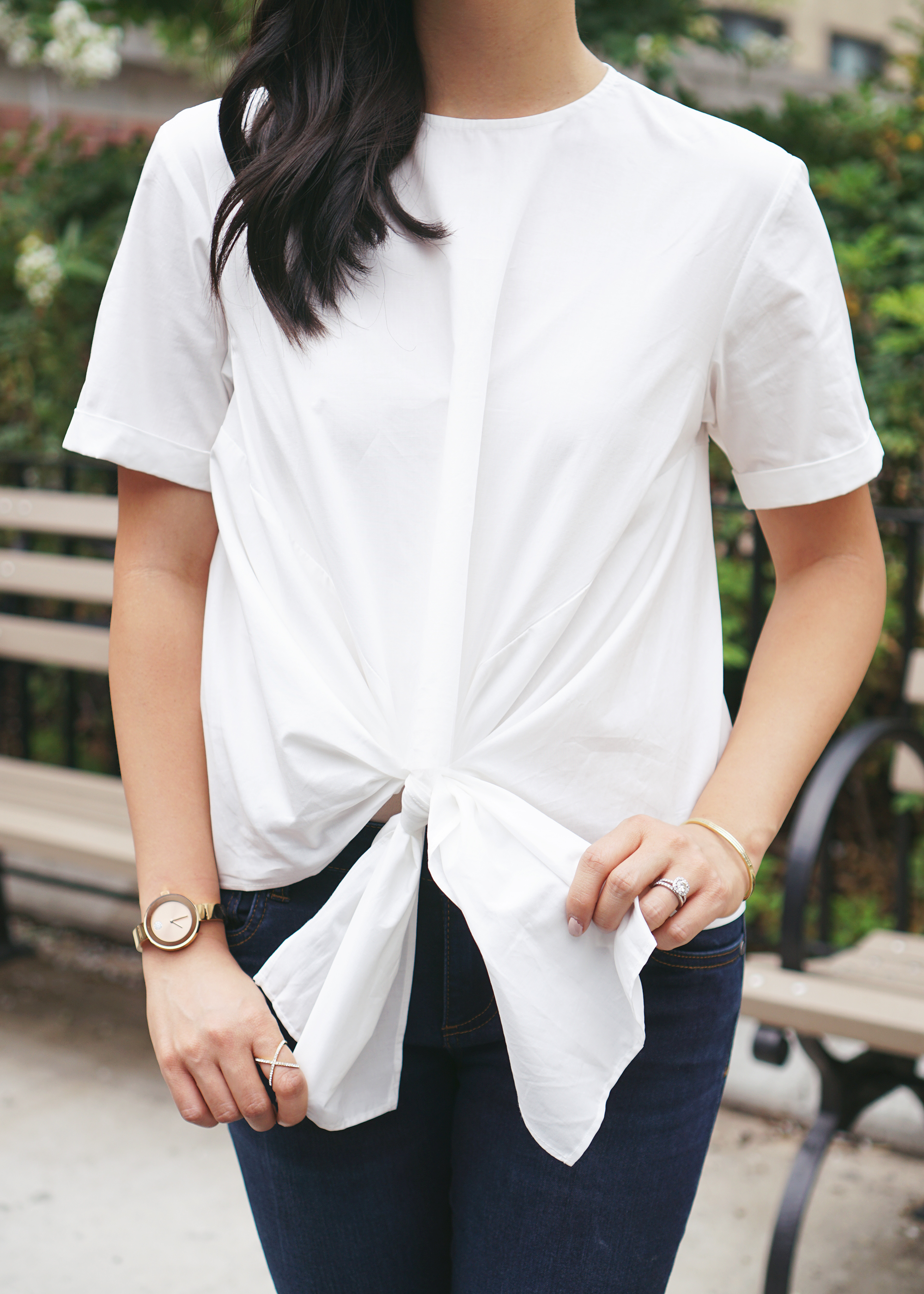 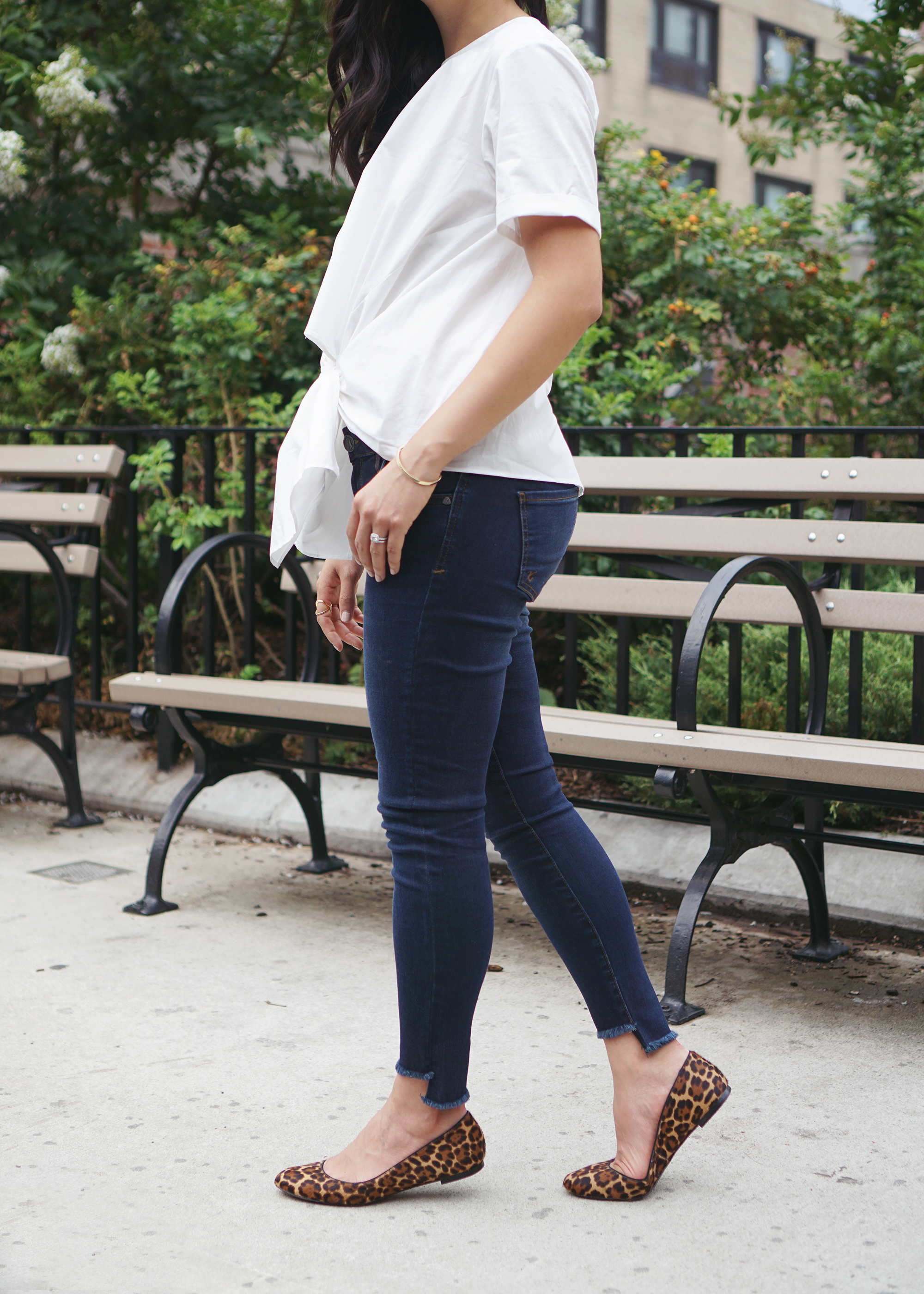 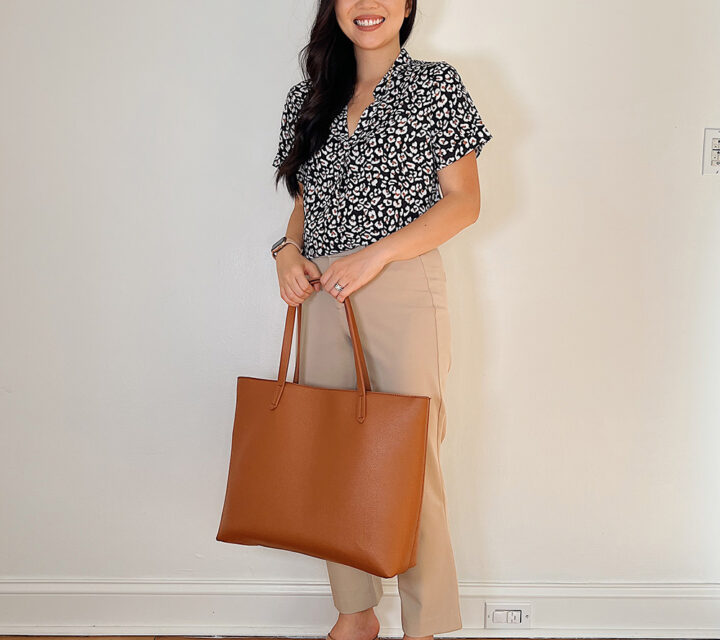 Work outfits of the week #1 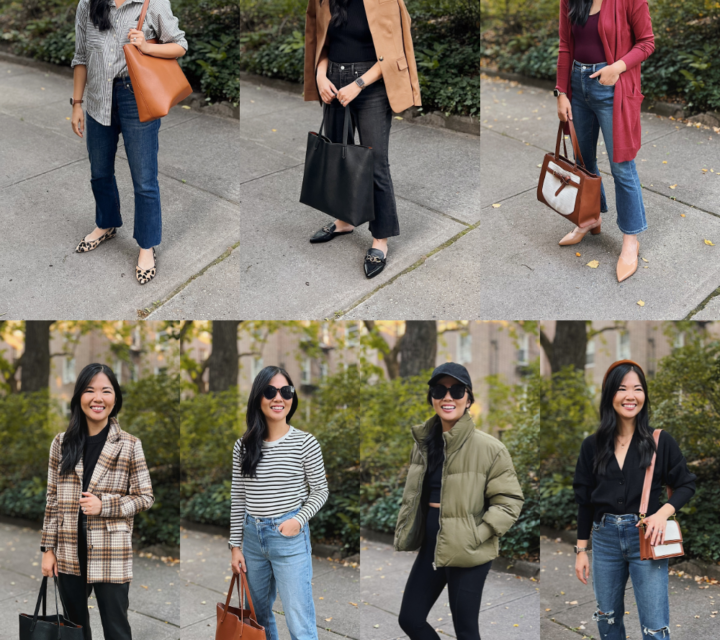